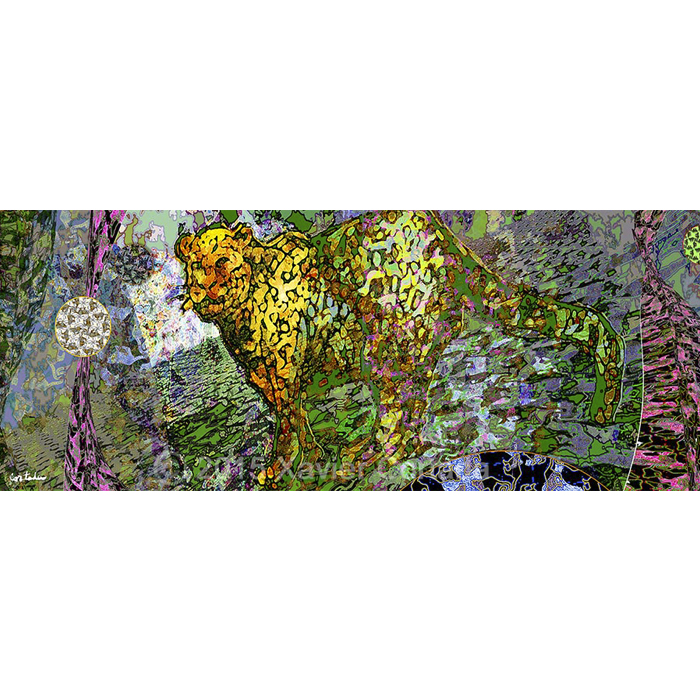 This high definition print is offered as a paper print. Our prints are locally hand-crafted using vegetable-based dye inks on archival paper. These limited edition prints showcase an endangered animal that has been affected by habitat loss due to overdevelopment. Cortada, the artist, believes that we must find a better way to coexist with nature before these animals become extinct. 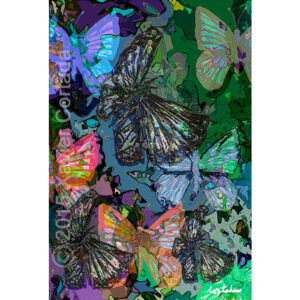 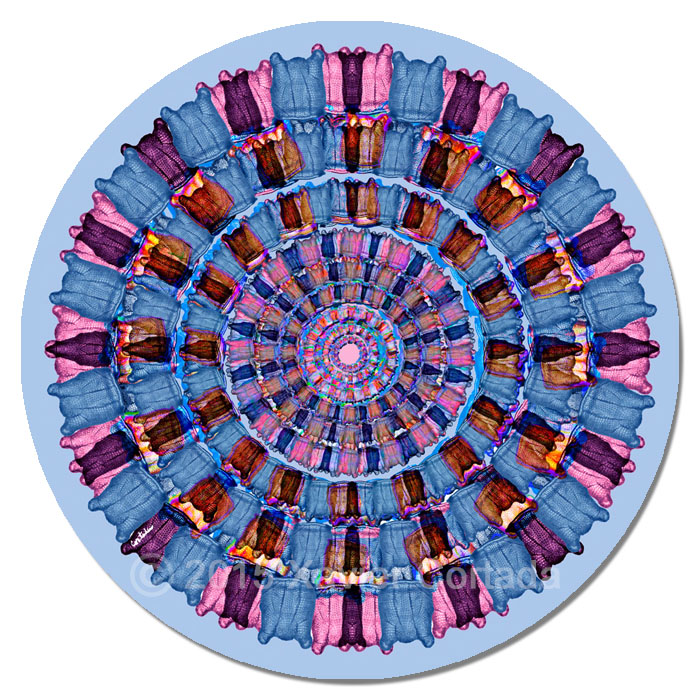 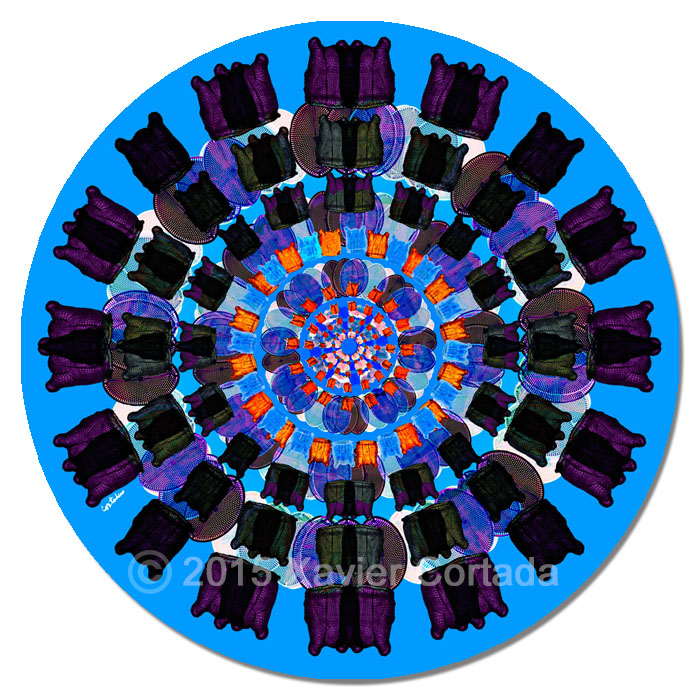 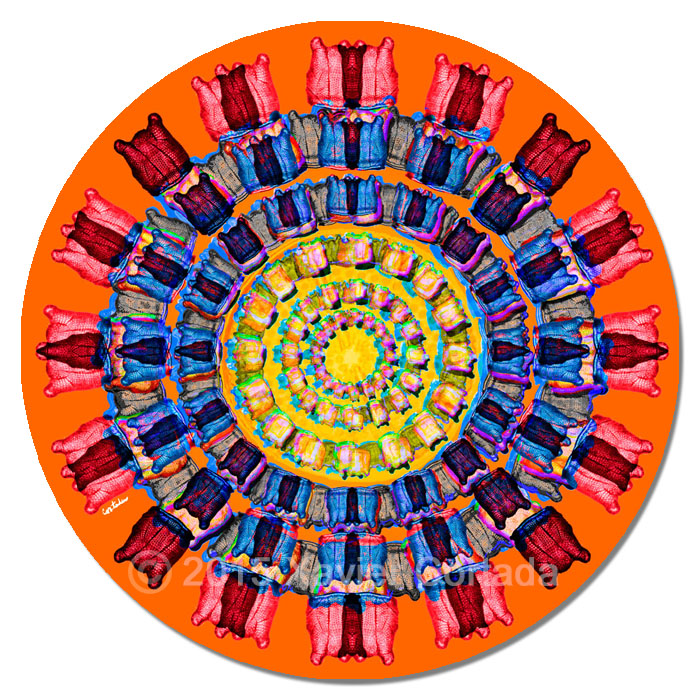 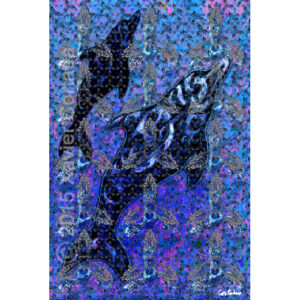 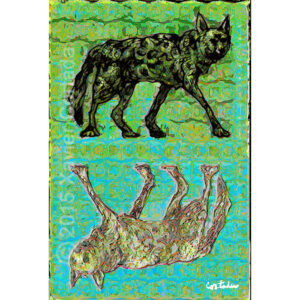 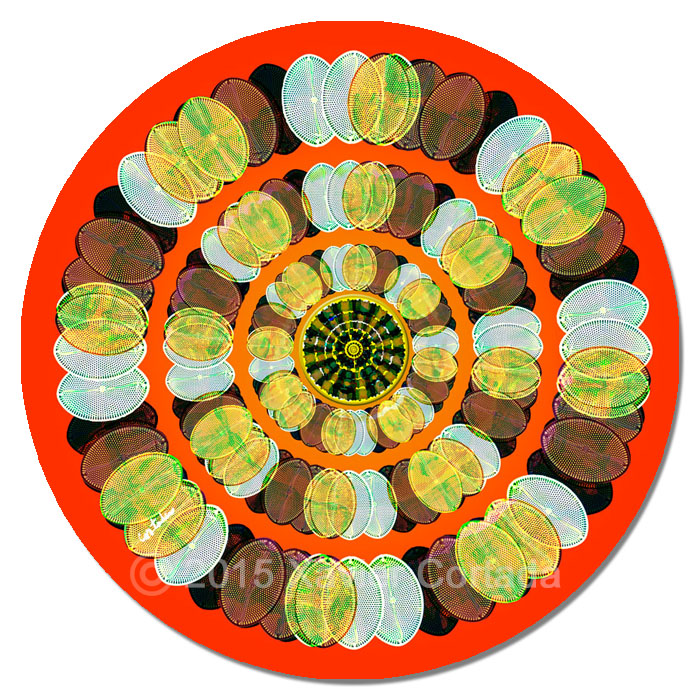 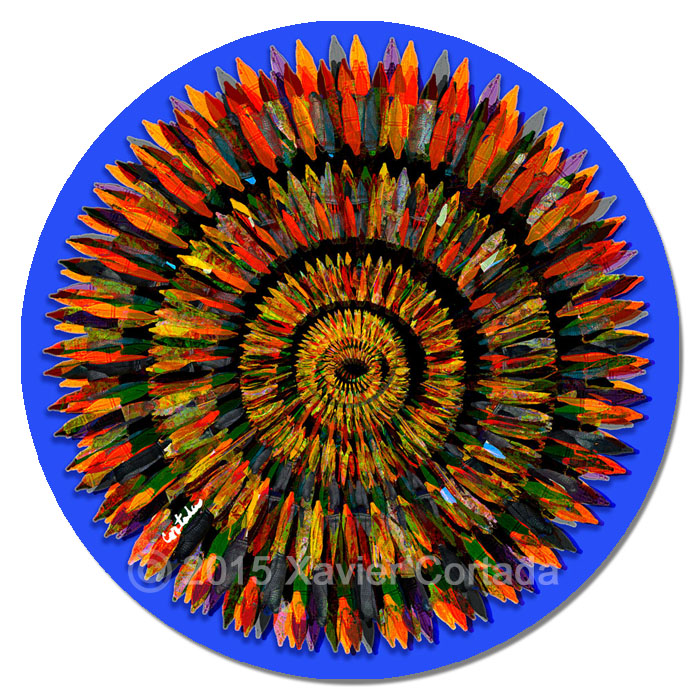 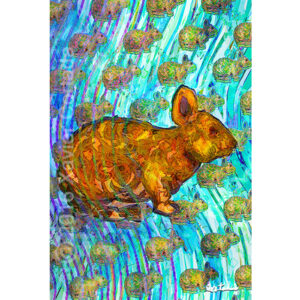 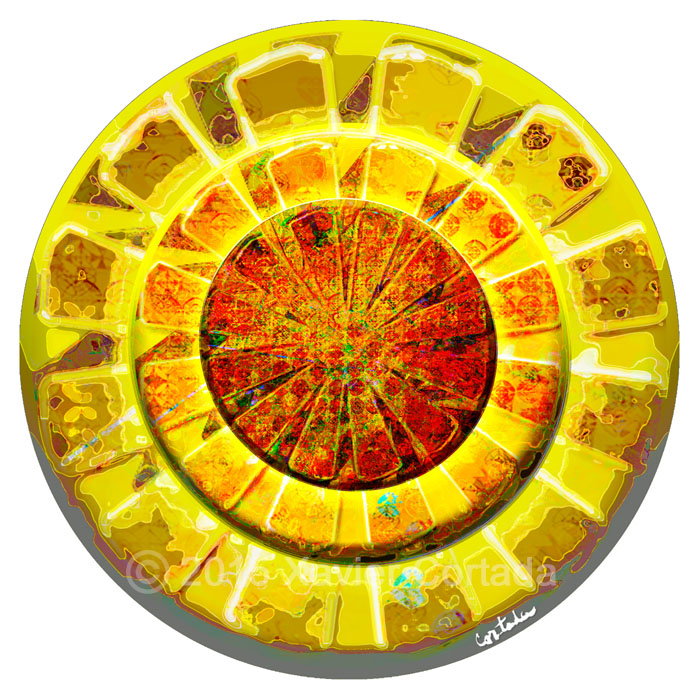